Monica Lying on the Blanket 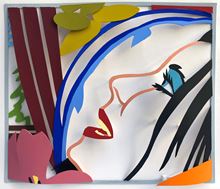 Maquette for Bedroom Face with Tulip 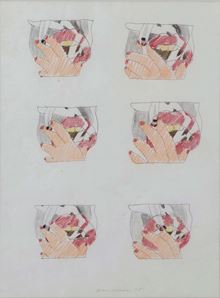 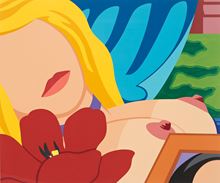 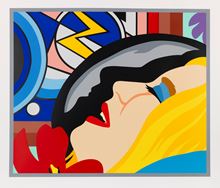