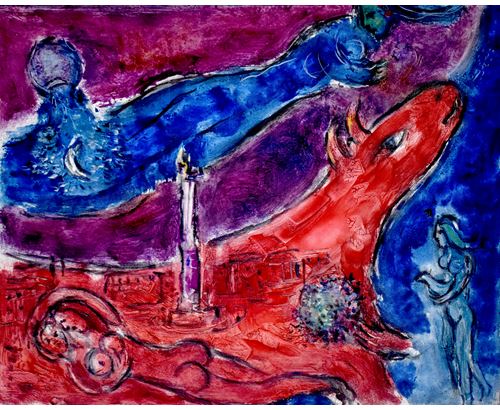 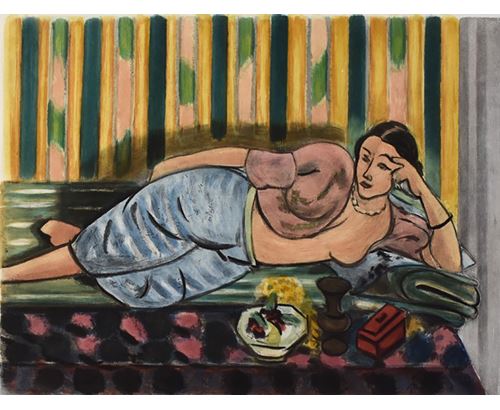 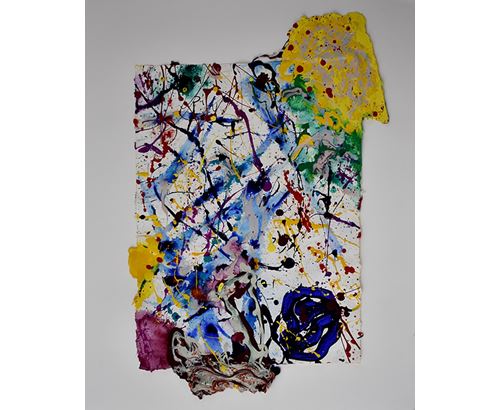 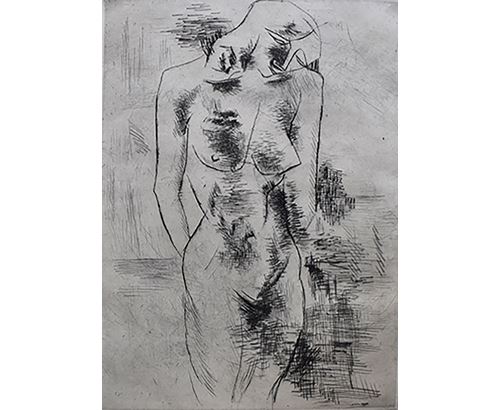 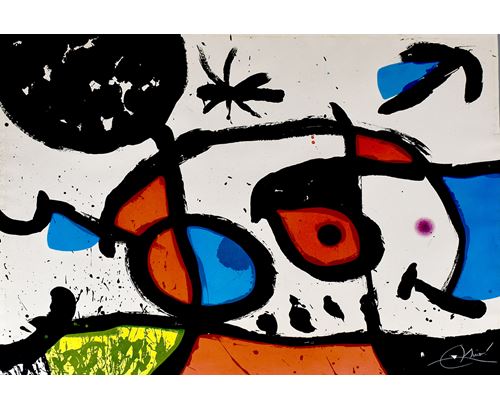 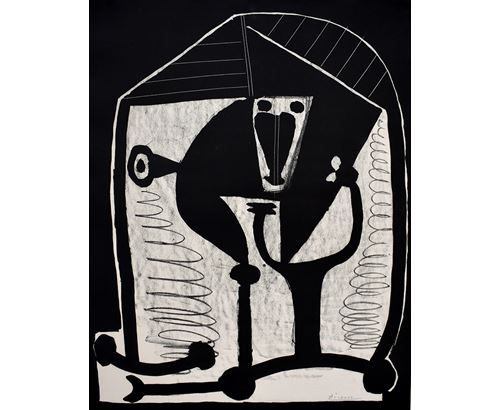 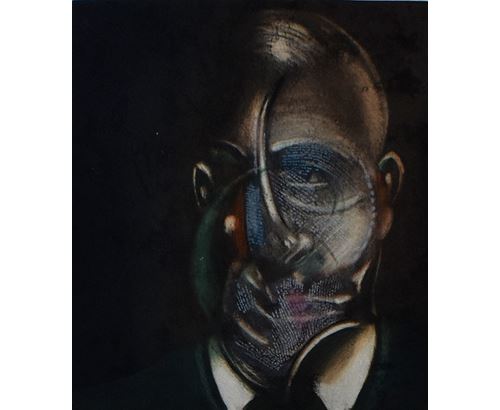 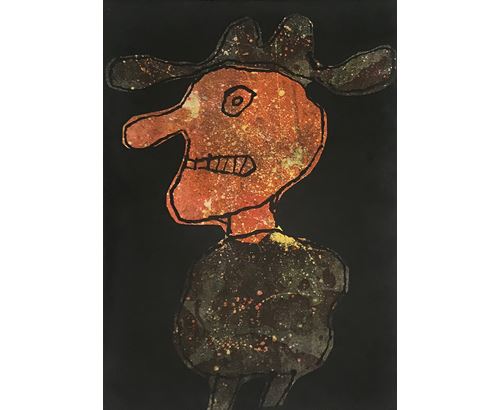 JEAN DUBUFFET Person in a Hat 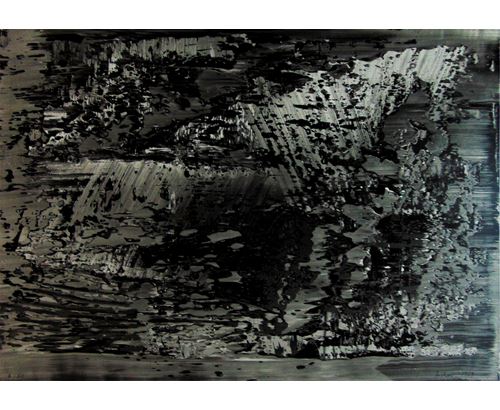 Gilden’s Arts was founded in 1981 and is a family run business with representatives in the United Kingdom, Israel and the United States of America. In June 2006, we opened our new gallery in Hampstead village, North London.
We specialise and deal in 20th Century Modern Art, with a focus on works on paper including original prints from the 20th Century: Our collection of International Art includes the Modern Masters such as Pablo Picasso, Marc Chagall, Joan Miró, Salvador Dalí, Henri Matisse, Georges Braque and many other highly acclaimed artists.
Generally, we have a keen interest in works of art by artists from the following movements: Surrealism, Cubism, Impressionism, Post-Impressionism, Expressionism and Russian Avant-garde, as well as DADA and the Abstract movement.