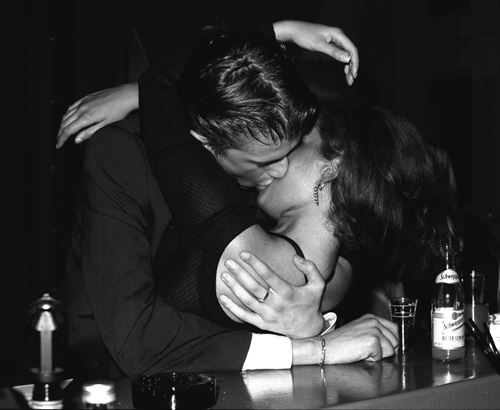 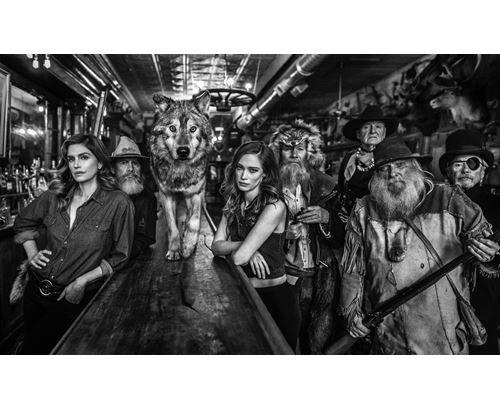 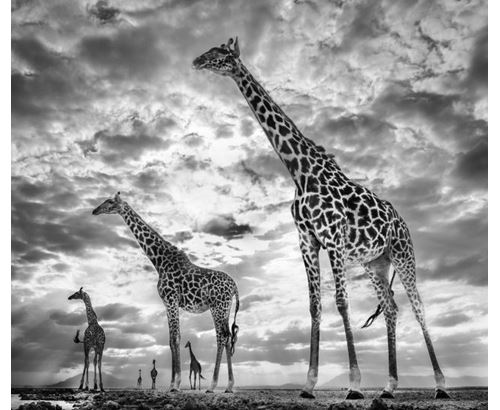 David Yarrow Keeping Up With The Crouches 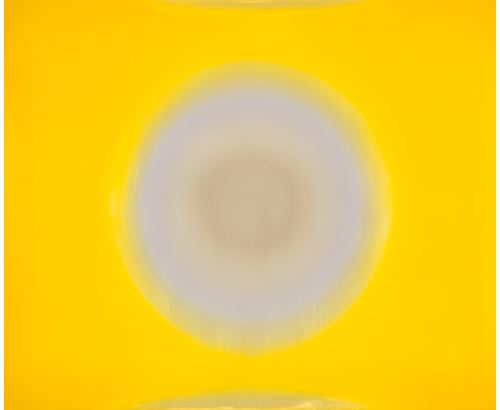 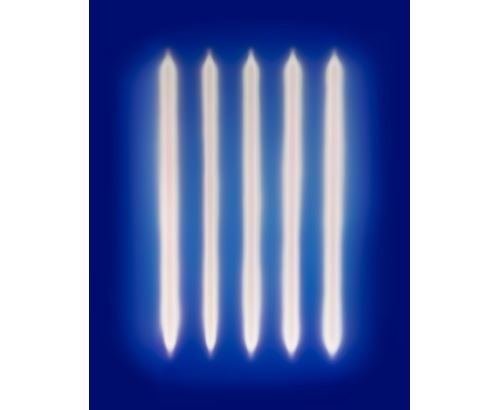 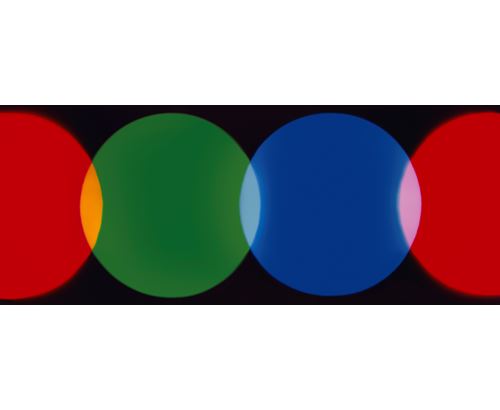 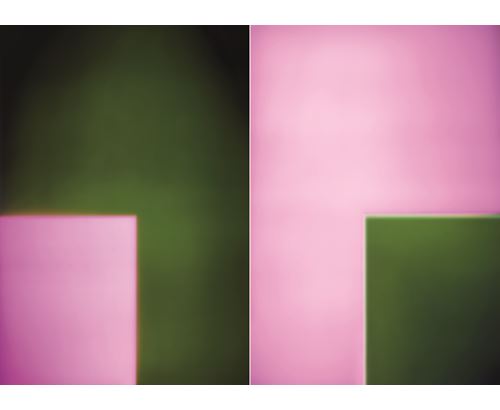 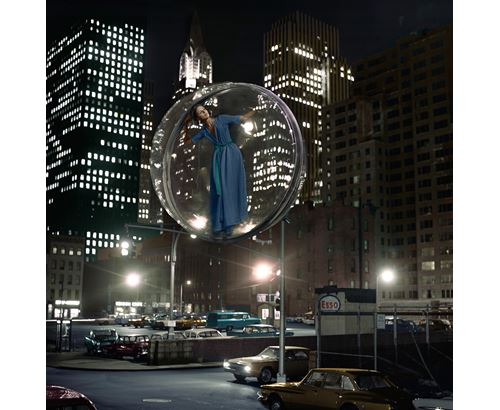 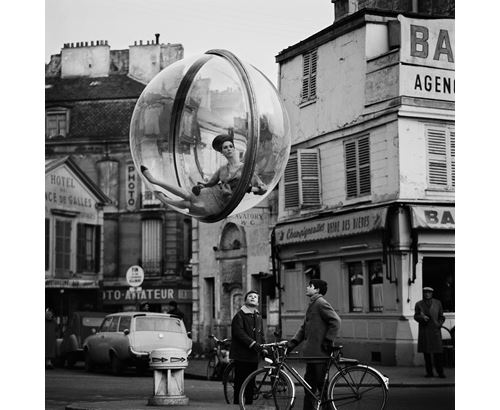 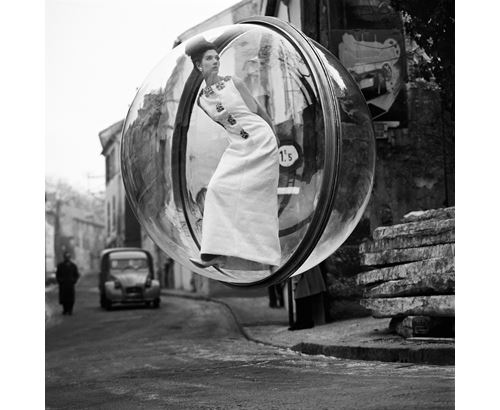 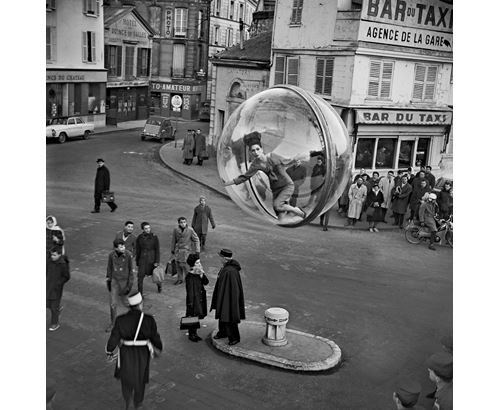 Holden Luntz Gallery exhibits 20th and 21st century master fine art photography. The gallery opened its doors in 2001 and is a member of the ADAA (Art Dealers Association of America), and AIPAD (The Association of International Photography Art Dealers). Holden Luntz has had over 30 years of experience curating exhibitions and representing photographers. The gallery offers a broad range of American and European photographs which are historically important. It also shows contemporary photography whose artists are determining the medium’s new boundaries.