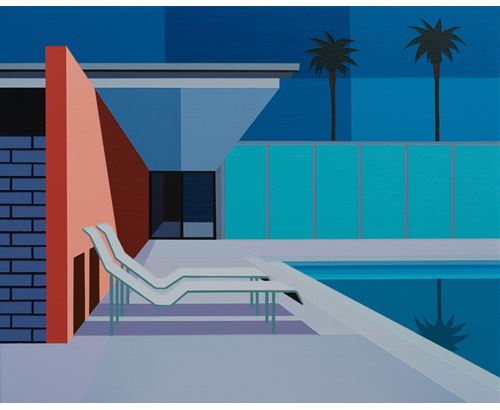 Deborah Azzopardi Save the Date,

In 2009 the gallery launched The Young Masters Art Prize which is unique not-for profit competition, open to international and UK-based artists, the prize aims to give an international platform to both emerging and established artists. The Prize was founded by American Gallerist Cynthia Corbett and launched as a prize to celebrate artistic skill and innovation with awareness of the Old Masters and the art of the past.