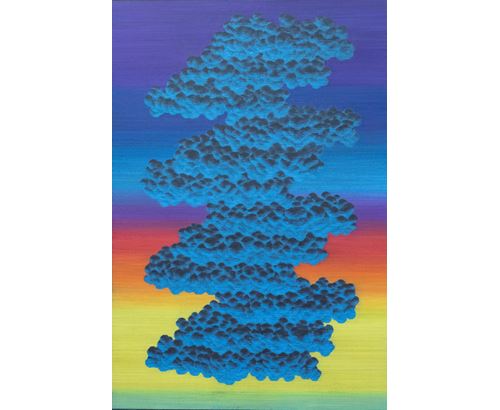 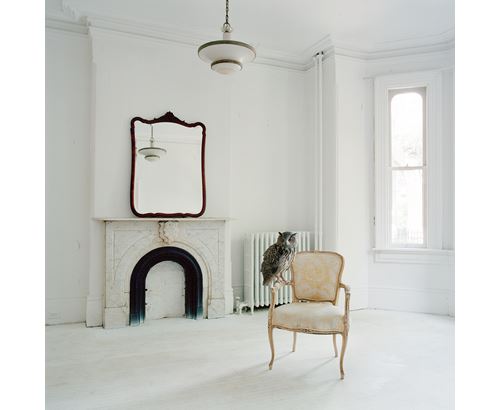 Established in 1973, the Olga Korper Gallery is committed to the promotion and exhibition of Canadian and international contemporary art, both locally and internationally. Having long demonstrated a strong commitment to painting and sculpture, the gallery's scope has
developed to include installation and photo-based work. In 1973, the gallery opened as Gallery O on Markham Street in Toronto. A few years later, Olga moved into a second, larger space on Markham Street. In 1982, Olga started 80 Spadina Avenue with fellow dealers Lynne Wynick and David Tuck (Wynick/Tuck Gallery), occupying the fourth floor of the building, now well-established as a destination for gallery goers. With the new gallery space came the new gallery name: Olga Korper Gallery. In October 1989, the gallery opened at its current location of 17 Morrow Avenue.