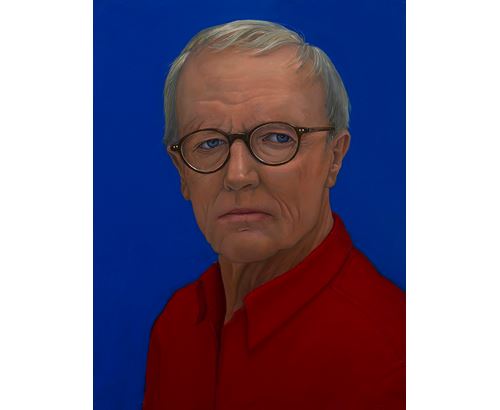 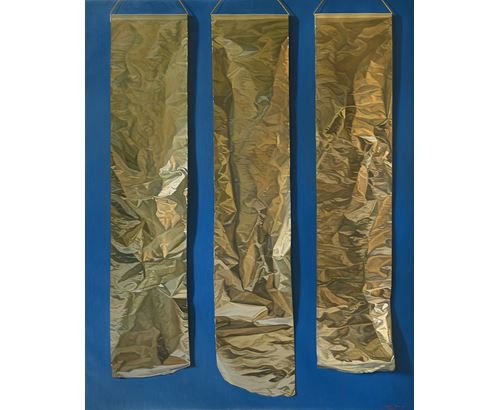 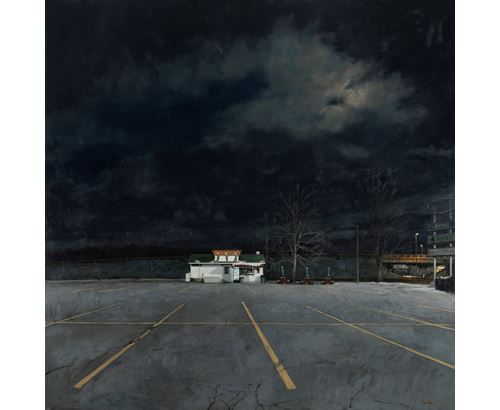 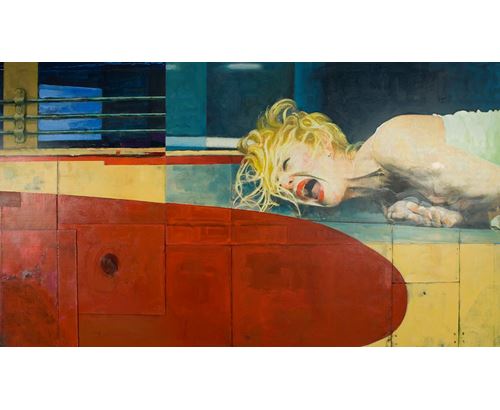 Xenia Hausner Out of Breath I 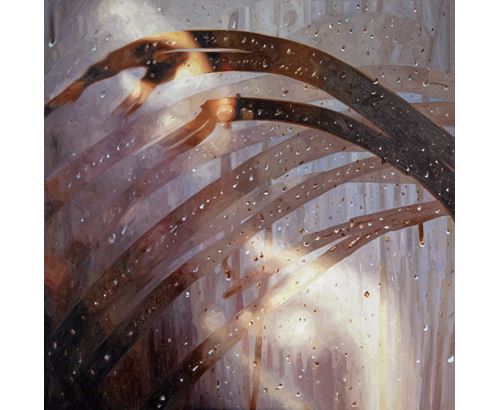 Guillermo Muñoz Vera The Partal and the Gardens 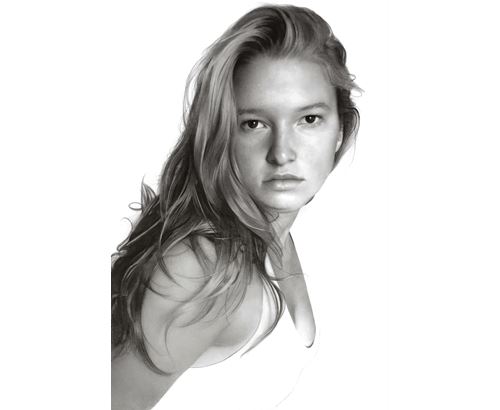 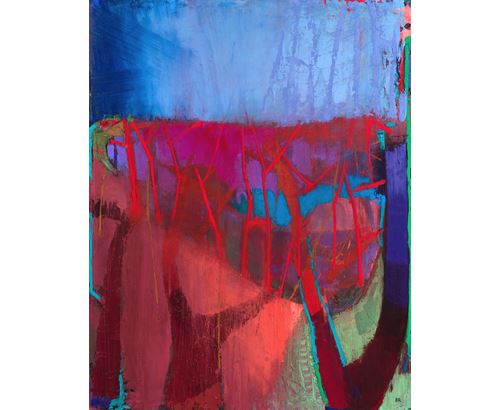 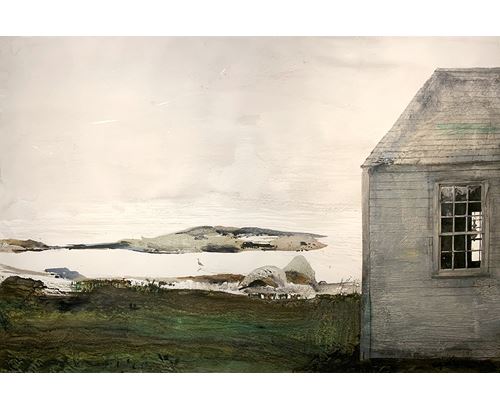 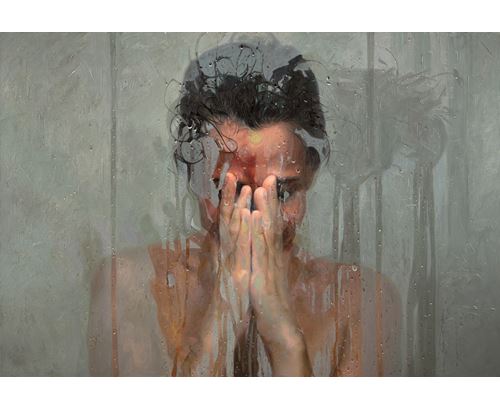 Alyssa Monks This is Not What You Wanted

Forum Gallery was founded in New York City in 1961 by Bella Fishko, as a gallery of American figurative art. Among the first artists represented were Raphael Soyer, Chaim Gross, David Levine and Gregory Gillespie. The gallery is a founding member of the Art Dealers Association of America. From inception, Forum Gallery’s contemporary exhibition program has been augmented by mounting curated, thematic exhibitions of historic importance, in keeping with the gallery’s focus on humanism.

Forum Gallery regularly exhibits at art fairs throughout the United States. The gallery exhibited at the inaugural edition of The Art Show (ADAA – Park Avenue Armory) and has since participated twenty times. An early exhibitor at the Chicago International Art Exposition at Navy Pier, Forum now exhibits at EXPO Chicago annually. In 2000, Forum Gallery mounted an Odd Nerdrum exhibition at the FIAC in Paris, and today the gallery exhibits regularly at fairs in San Francisco, New York, Miami, Houston, Seattle and Chicago.