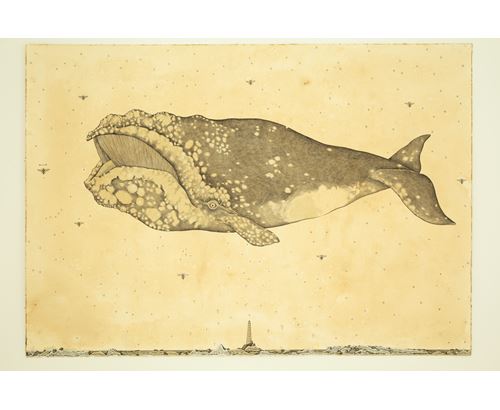 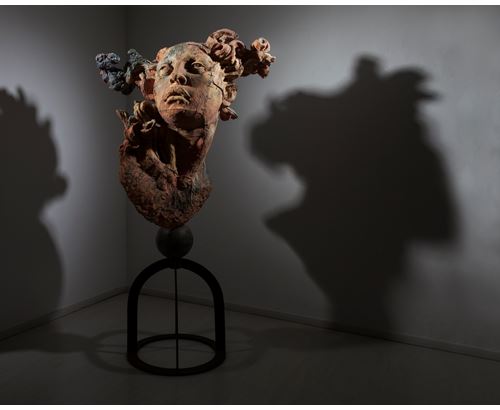 The Art Gallery Barbara Paci was born in 2003 in the historic center of Pietrasanta (Lucca), a town in Tuscany internationally renowned for its bronze foundries and artistic marble workshops, where for centuries artists known throughout the world have sculpted.  Pietrasanta has also been a objective for great artists including Henry Moore and Jacques Lipchitz, who lived and worked in Pietrasanta. Same or the same reason the Gallery mainly deals with contemporary sculptors such as Aron Demetz, Javier Marin, Kan Yasuda, Fernando Botero, Novello Finotti and Massimiliano Pelletti. In addition, to working with painters such as Valerio Adami, Mimmo Paladino, Alessandro Busci, Andrea Collesano and Lorenzo Malfatti, the Gallery also offers photographers such as Rainer Elstermann and Roberto Kusterle. The choice of the location in Pietrasanta allows the Gallery visibility and direct contacts with artists and their studio in the interesting phase of creation as well as collectors, critics, art dealers and art experts, from all over the world, exclusively interested in contemporary art.