Damien Hirst is an English artist and entrepreneur who is most famous for his artworks of displays of dead animals and medicine cabinet sculptures. With his controversial and sometimes shocking works, he has emerged as one of the best-known artists in Britain.

He was born on June 7, 1965, in Bristol, England, to Mary Brennan into a middle class family, he was a troublesome teenager and was jailed twice for shoplifting. Despite his sometimes-wild behavior, he made his way to college and later studied Art at the University of London.

He celebrated his first success as an artist when he presented dead animals in formaldehyde as an art. His later works include paintings made by spin machines, enlarged ashtrays filled with cigarette butts, monumental anatomical models of the human torso, and medicine cabinets filled with pharmaceuticals.

He became an important figure in the development of Britart, an innovative and revolutionary conceptual art. His body of work comprises of paintings, drawings, sculptures and installations that blur the boundaries between art and science. 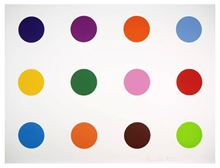 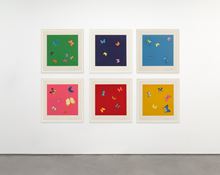 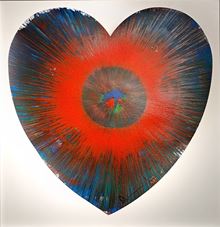 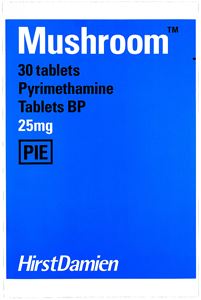