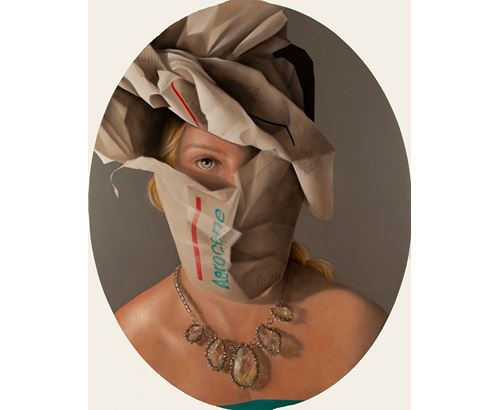 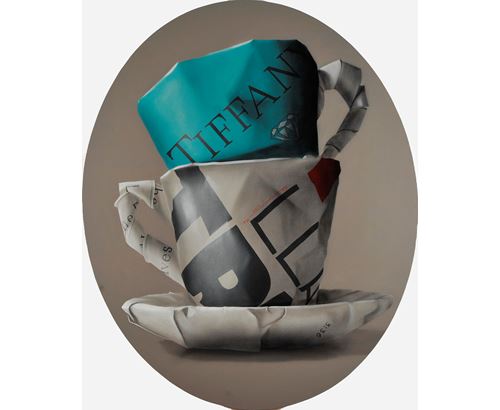 The gallery main objective is the international promotion of Mexican and Latin American artists.

In over 29 years Alfredo Ginocchio Gallery has participated in over 84 exhibitions of art in the United States, Europe and other Latin American countries , prepared more than 145 solo and group exhibitions in the gallery in Mexico City and also has participated in the formation of art collections and collaborated with major museums.