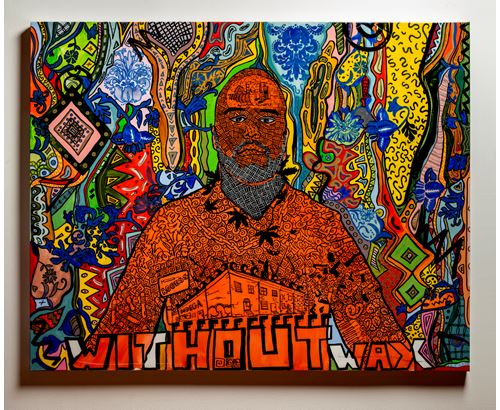 Roberto Lugo Self Portrait: Without Wax 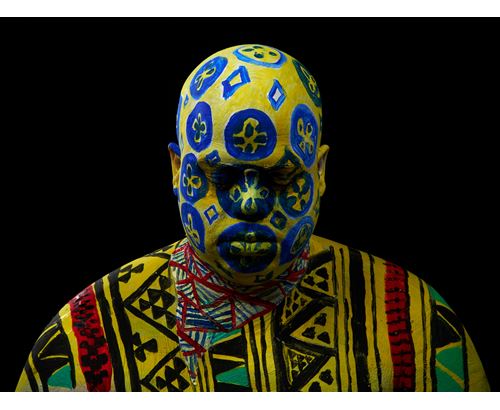 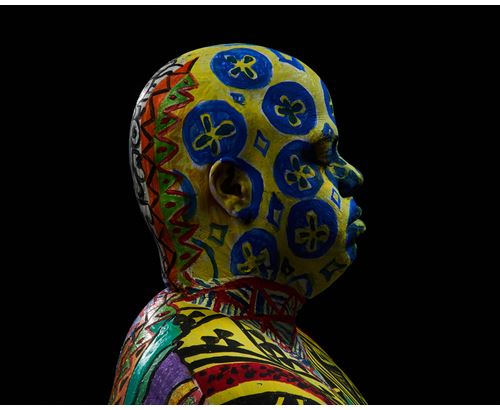 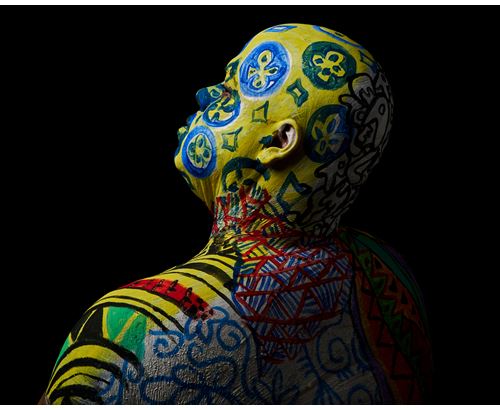 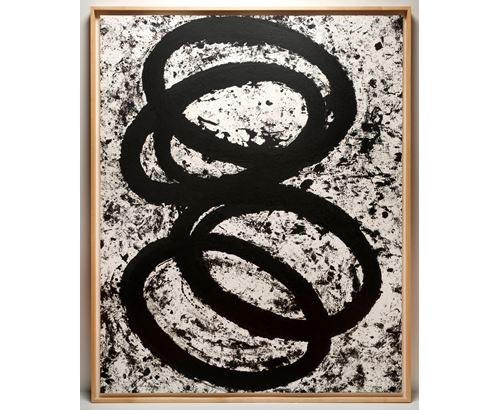 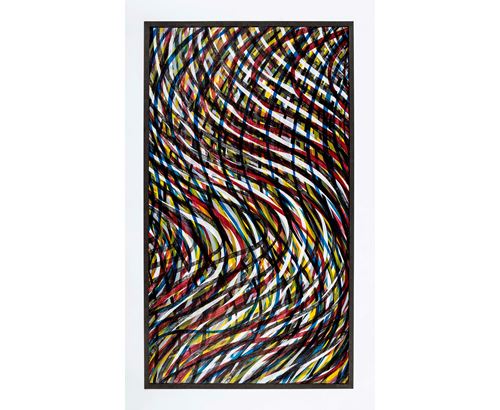 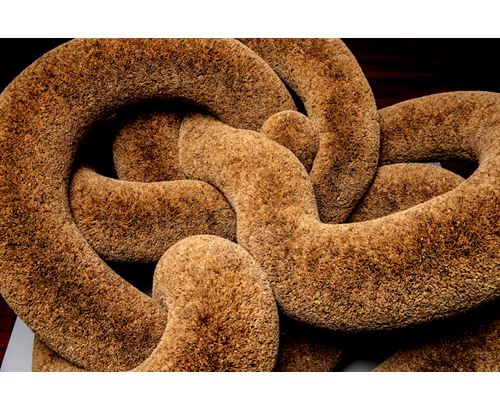 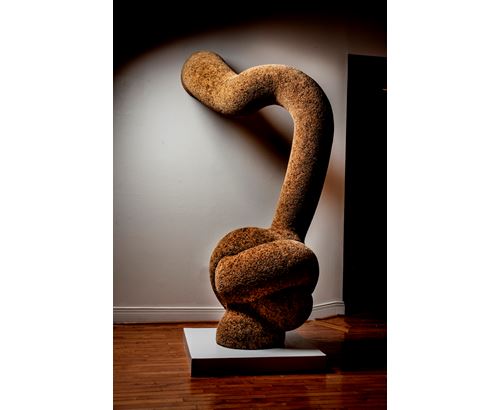 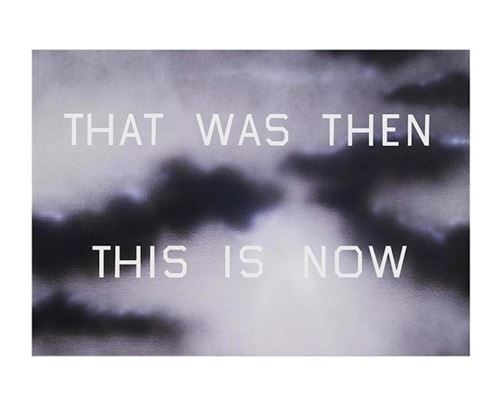 Ed Ruscha That Was Then This Is Now 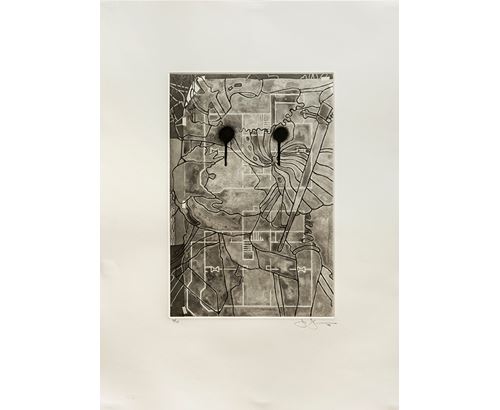 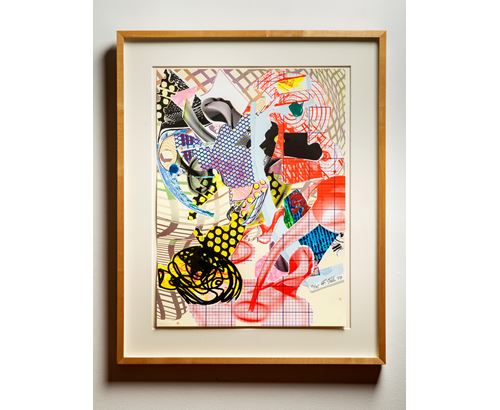 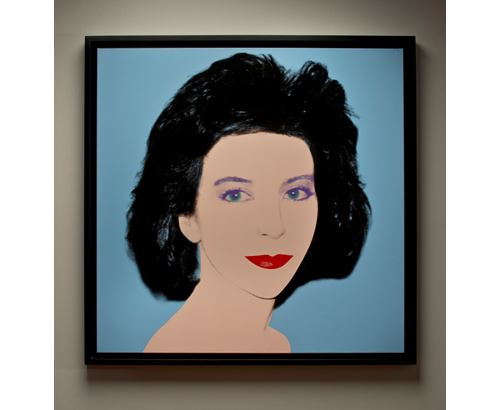 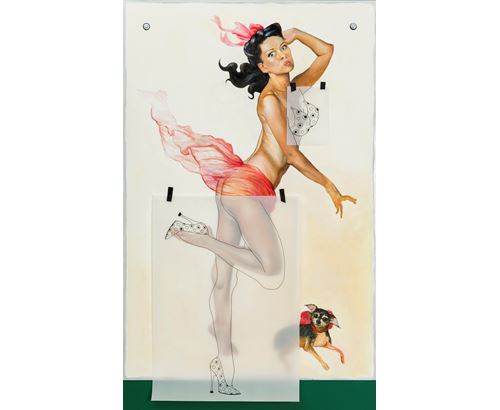 Challenging the traditional labels that categorize art, Wexler Gallery exhibits work that coexists in the realms of design, and contemporary fine art. For Art Miami 2018, Wexler Gallery will present an exhibition that examines and highlights the mark of the artist in the the creation and perception of an artwork. Existing at various points on a spectrum, the work ranges from expressive to controlled, from virtuosic to intuitive, and from viceral to conceptual. Exhibited together, interesting parallels and unexpected connections can be found between work of seemingly disparate artists.