Fernando Botero, born in Medellin, Colombia in 1932, is frequently mentioned as the world’s most important living artist. With a style that is immediately recognized and celebrated in every corner of this planet, he has maintained
throughout his career constancy and coherence in the exploration of volume and color while depicting scenes from his childhood in Colombia and Latin America. Although his subject matter is local, he has achieved a universal language that explains his worldwide success. He is strongly influenced by the works of the Great Masters in the History of Art and prides himself on his respect and love of this tradition. Over a career spanning more than 50 years, he is one of the world’s most prolific artists and is one of the few who expresses his art across almost all mediums.
Exhibited all over the world, he has the honor of being the living artist who has had the most museum exhibitions, the most books written about him and the most films made. He is still active today. 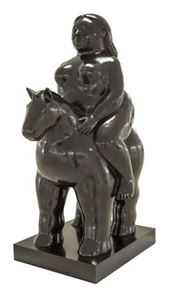 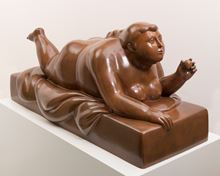 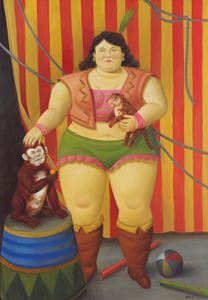 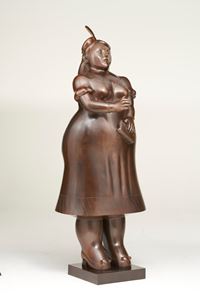 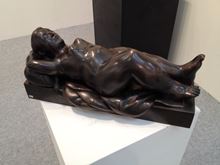 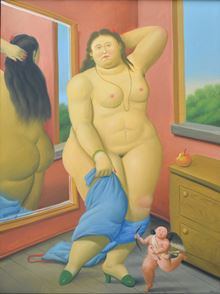