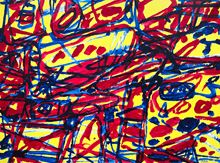 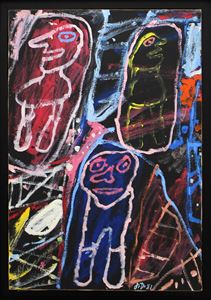 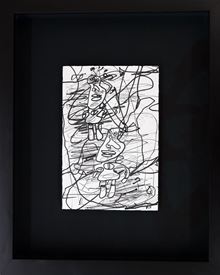 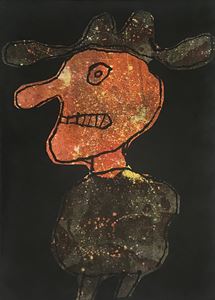 Person in a Hat 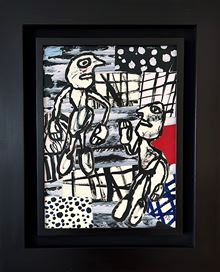