Shawn Huckins is known for both his brilliant humor and technical skill as a painter. In his most notable series to date, ‘The American Revolution Revolution’ and ‘The American ___tier,’ Huckins satirizes social media, asking whether the devolution of language in the face of technological advancement weakens our ability to empathize and connect to one another in a meaningful way. By layering early American portraiture and landscape with text taken directly from the internet, Huckins confronts the priorities of our society in comparison to simpler times. What would George Washington post on Facebook? How would Lewis and Clark communicate their progress westward via Twitter?

Huckins’ works are meticulously hand-painted, including the letters. The portraits, landscapes and pastoral scenes are sourced from public domain records and museum collections of classic American paintings.

A New Hampshire native, Huckins now lives and works in Denver, Colorado. His work has been displayed in private and public collections across the country, including the Museum of Fine Art in Boston, MA and the Vicki Myhren Gallery at the University of Denver. Huckins has received grants from the Haven Foundation of Maine, Artists’ Fellowship Inc. of New York City, and the Connecticut Commission on Culture and Tourism, among others. His work has been featured in notable publications such as Forbes, Juxtapoz, Hi-Fructose Magazine, Huffington Post, New American Paintings, The Jealous Curator, and The Advocate. 5280 Magazine named Huckins as one of five artists to collect now in 2015. Huckins studied at Keene State College in New Hampshire and The University of Wollongong in Australia and received his BA in Studio Arts in 2006. 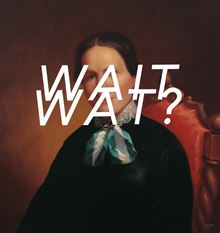 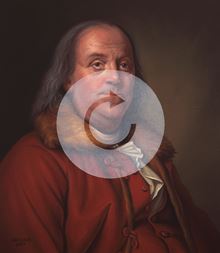 Still-Life With Apples and Pears: Laughing Out Loud, Meh. 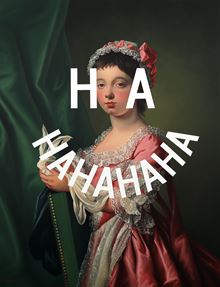 Laughing On The Inside: Miss Frances Lee 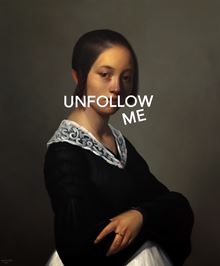